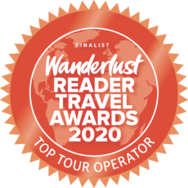 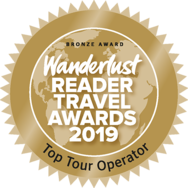 The Tibetan plateau, or ‘Roof of the World', is one of the most inaccessible and beautiful places on the planet. A tour of Tibet opens up a land of spectacular and unspoilt scenery containing many of the world's tallest mountains, including Everest. Add to that a host of wind and sun kissed faces, a few yaks and the yellow hats of the Gelupa Buddhist monks and you have a heady mix indeed. The Chinese invasion of 1951 decimated much of the cultural heritage within Tibet and caused a large part of the population, including the Dalai Lama, to seek sanctuary in India. Since then Tibet has become an autonomous region within China and many of the monasteries that were destroyed have been lovingly restored. The Tibetans themselves have maintained their traditions and kept alive their unique, eccentric and spiritual culture and this mix of people and scenery makes Tibet a wonderfully rewarding place to visit. 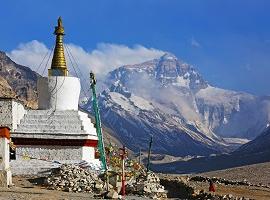 Overland to Everest
Adventure & Active, Off the beaten track
Multi-Country
Travel overland through Tibet to Nepal, via Everest Base Camp.
20 days from £4,785 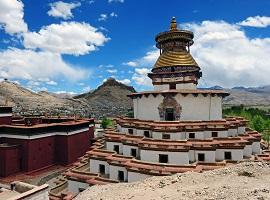 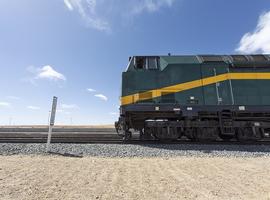 Train to Tibet from Beijing
Classic, Train Journeys
Multi-Country
Travel by train to explore the Roof of The World.
16 days from £4,395
View All Tibet ToursView All Multi-country Tours 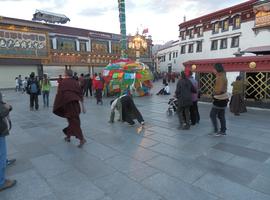 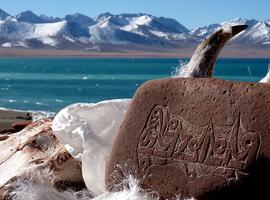 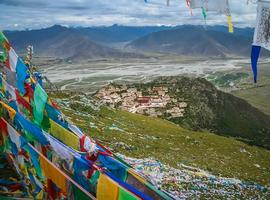 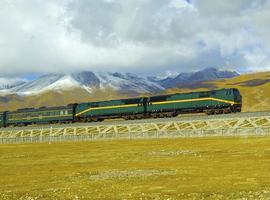 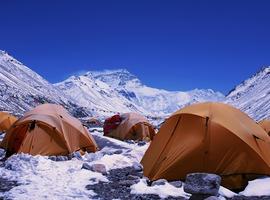 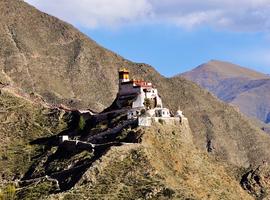 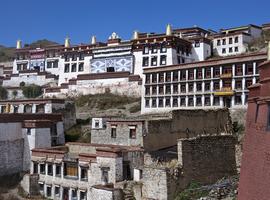 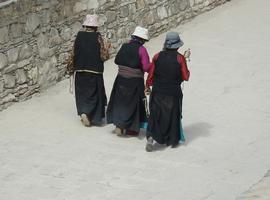 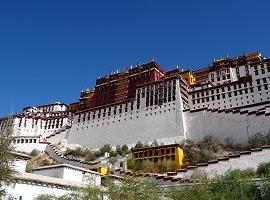 Discover the Potala Palace
Lhasa
Once in a Lifetime , Temples, Forts & Palaces 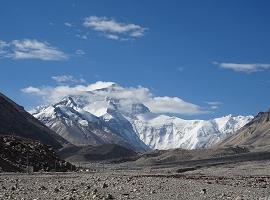 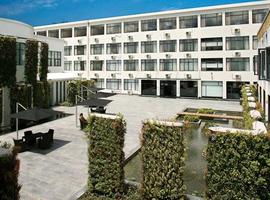 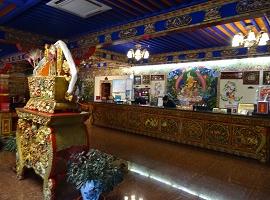 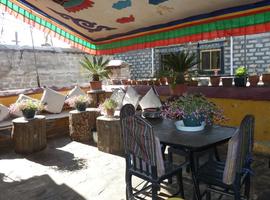 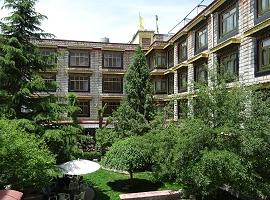 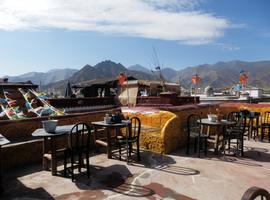 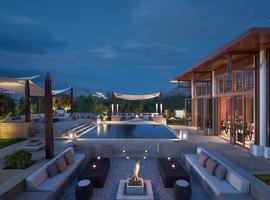 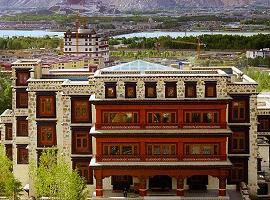 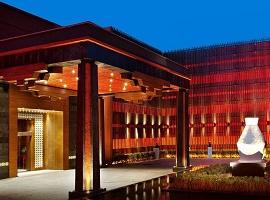 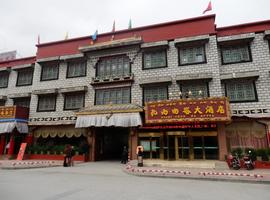 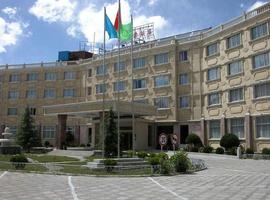 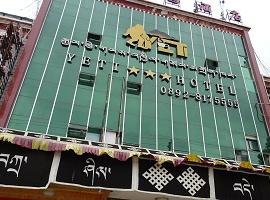 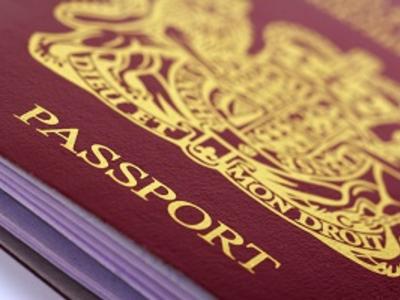 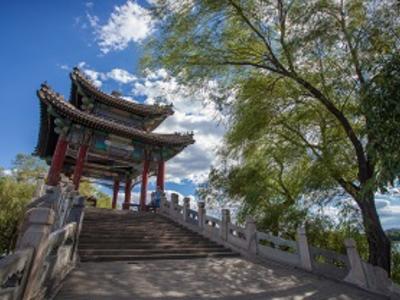 Should I travel to China? 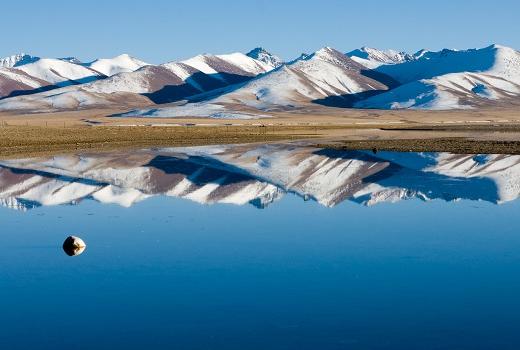 View the highlights of Tibet