The north of India is a largely flat area which is cut across by the mighty and much-revered Ganges: a river which dominates life and culture, and is the lifeblood of the region. The states of Haryana, Punjab, Uttar Pradesh, and Bihar are famed for their richly fertile soil; formally known as the Indo-Gangetic Plains, and informally considered the ‘breadbasket of India’. These four states make up one of the most densely-populated regions in the world, totalling over 350 million, with 200 million in Uttar Pradesh alone. 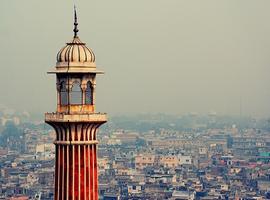 Delhi
Delhi has seen it all. It is one of the world’s great cities: a hotchpotch of old and new, rich and poor, all manner of religions, castes, and creeds – a perfect introduction to the many colours of modern India. 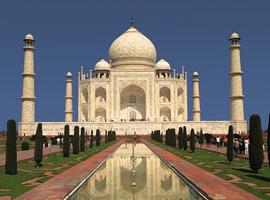 Agra
6 million visitors a year arrive in Agra to witness one of the worlds’ genuine ‘must-sees’: the dazzling Taj Mahal. Further interest lies in the resplendent Agra Fort, and deserted capital Fatehpur Sikri. 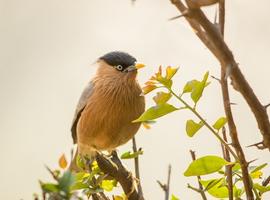 Bharatpur
Located just to the west of Agra, Bharatpur's primary accolade is the incredible birdwatching opportunities which can be found in the nearby Keoladeo Ghana National Park. 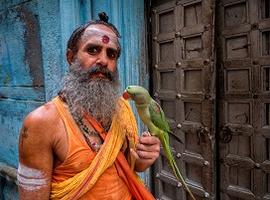 Varanasi
Varanasi is India at full tilt, without question. Reputed to be the world’s oldest continually-inhabited city, the City of Lights has been a centre of worship for over 2000 years. 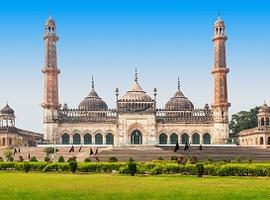 Lucknow
Lucknow has a storied history, staggering monuments, cultural heritage, and a cuisine which is famous throughout the land. 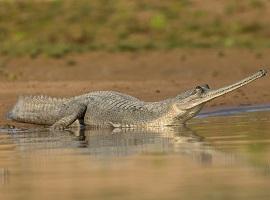 Chambal Sanctuary
Around an hour east of Agra one finds the peaceful and idyllic enclave of Chambal, a particularly enjoyable visit for wildlife enthusiasts, especially birders. 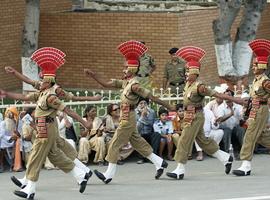 Amritsar
Amritsar is the flagship city of Punjab. It is the epicentre of Sikhism, home to the glittering golden temple, and all-in-all one of the most fascinating cities on the Subcontinent.