Highlights of Far North & the Himalaya

Pictures simply do not do it justice: the Himalaya has to be seen to be believed. Visiting Himachel Pradesh and Uttrakhand offers the chance to very quickly get away from urban hustle and out into the hills; there is rich hiking aplenty, and a number of wonderful (and wonderfully isolated) hill properties from which to make base. There are few rail or air links up in this corner of the country, so travellers should be up for an adventure – road journeys are not for the faint-hearted! However, if you love the great outdoors it really doesn’t get much better than this: the Indian Himalaya offers the most beautiful scenery in the country, some might argue the planet. 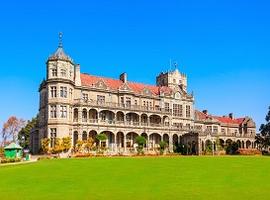 Shimla
Shimla is the former summer capital of the Raj; it has colonial legacy in abundance and also serves as a gateway into the Indian Himalaya. 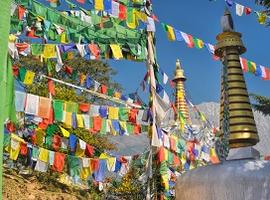 Dharamsala
Dharamsala is India by location, but Tibet in practice: home to the Tibetan government in exile, and spiritual leader of Tibetan Buddhism, the Dalai Lama. 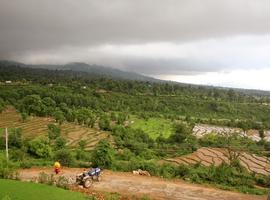 Kangra Valley
Backed by the Dhauladhar Range to the north, and plains of Punjab below, the Kangra Valley is an area of sweeping natural beauty. 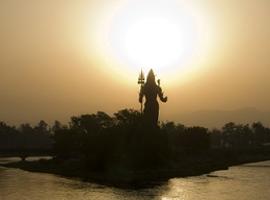 Haridwar
Haridwar is one of India’s premier pilgrimage towns. It has an energy and atmosphere to match Varanasi but on a smaller and less frenetic scale. 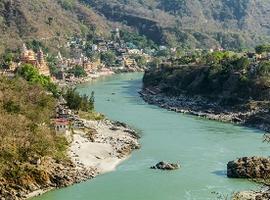 Rishikesh
Rishikesh is calm, clean, and serene: a fine antidote if you’re feeling done with the hustle and bustle of northern India. 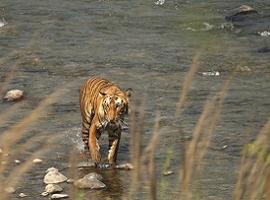 Jim Corbett National Park
The Corbett Tiger Reserve covers varied habitat and is home to species such as the Royal Bengal tiger, the Asiatic elephant and the elusive sloth bear. 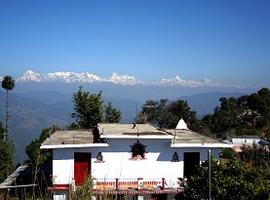 Almora & the Kumaon Hills
The small highland town of Almora clings to the hillside, cascading from its highest point down into the steep valleys which surround. 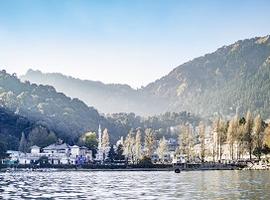 Nainital
Nainital, with its cool climes and charming lake views, is one of the most picturesque towns in northern India. 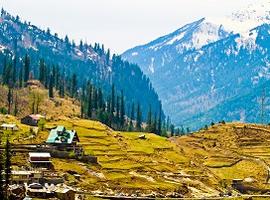 Manali
Manali, and the surrounding Kullu Valley, is a stunningly beautiful destination and something of an adventure playground. 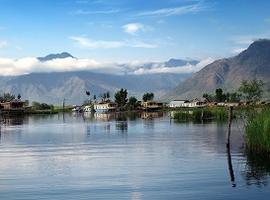 Srinagar
Srinagar sits on the banks of the placid and picturesque Dal Lake, a serene expanse of water which backs onto a horizon of dramatic Pir Panjal peaks. 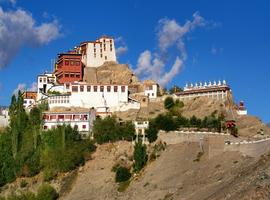 Ladakh
A corner of Tibet in India, Ladakh is an other-worldly escape, which in culture, scenery, and history bears almost no relation to the rest of the country.