Back to Highlights of Northern Sri Lanka

Driving away from Jaffna, you will come across a string of islands leading out into the Laccadive Sea. The islands are linked by a series of ramshackle causeways, and contain a smattering of deserted houses and small shrines. Kayts and Karainagar are the closest to the mainland, whilst Punkudutivu lies further out into the Palk Bay. The western edge of Punkudutivu is as far as it is possible to reach by road - from here small, hand-painted boats are needed to reach the islands of Nainativu and Neduntheevu. This is Sri Lanka at its most remote, and you will definitely feel more like an explorer than a tourist amongst the tiny villages and beautiful lagoon. An extremely pleasing afternoon can be spent exploring the network of islands by road, boat, or on foot, and - if you're lucky - will be rounded off with a blistering South Asian sunset.

Encompassing a huge area between Vavuniya and Jaffna in the extreme north of the island, the Vanni was once a country within a country. The last stronghold of the LTTE during the war, the Vanni is now practically deserted. People and infrastructure are slowly returning the region, and a day spent here offers a compelling insight into the recent history of Sri Lanka. Tourists are perfectly safe to drive along the A9, and stops can be made to see relics and remnants of the region's troubled past. Vavuniya, north of Anaradaphura and the cultural triangle, marks the transition from Sinhalese to Tamil Sri Lanka. Kilinochi, at the northernmost point of the Vanni, served as the HQ for Tamil forces during the conflict. It finally fell in January 2009 after a 3-month siege, but is now making a thriving comeback.

Mannar Island is separated from the mainland by a recently rebuilt 3km-long causeway. The island itself has a few interesting features - notably an elegant Portuguese colonial church and a collection of curiously chunky baobab trees. It is also another of Sri Lanka's prime locations for bird-watching, and great numbers of rare species can be spotted wading in the shallows off its shores. Most of interest, however, is the mysterious Adam's Bridge - a series of small shoals beginning off the tip of Mannar Island and stretching across the Palk Strait to India. Geological evidence suggests that the shoals once formed a 30km-long manmade bridge between Sri Lanka and Pamban Island, found off the south-east coast of Tamil Nadu, India. Adam's Bridge (or Rama's Bridge, Rama Setu to Hindus) is believed to be the bridge described in the Ramayana (the book of ancient Hindu theology), built by Rama with the purpose of reaching Sri Lanka and rescuing his captured wife, Sita. Whatever you believe, Mannar Island is an enchanting, other-worldly destination. It can be combined with a half-day tour of the Wilpattu National Park to make a very interesting day of exploration in the Sri Lanka's Northern Province. 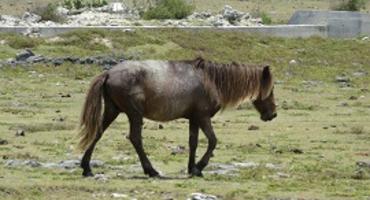 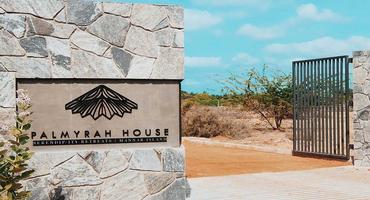 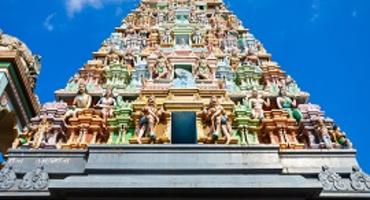 The Undiscovered North of Sri Lanka
Off the beaten track
Undiscovered islands, wildlife & culture in the north
16 days from £3,395
Back to Top