Back to Highlights of Northern Vietnam

Situated in the Gulf of Tonkin, Halong Bay consists of over 3000 islands of varying shapes and sizes which sit in deliciously clear waters just off the north Vietnamese coast. World famous for its spectacular scenery of grottoes, caves and karst mountains, Halong Bay has been designated an UNESCO World Heritage Site and is one of the ‘unmissable’ natural highlights of Vietnam.

At just over 110 miles from Hanoi, Halong Bay is easily reached by a 3 hour road journey, or by an exciting seaplane flight, which includes a 15 minute scenic flight over the bay itself. Visitors can opt for a day’s cruise with an overnight stop in the nearby city of Haiphong or returning to Hanoi in the evening, or else choose to spend one or two nights on a traditional junk sailing through the magnificent rock formations, swimming, fishing or just simply watching the wonders of Halong Bay drift quietly by.

South of the famous Ha Long Bay is the quieter Lan Ha Bay consisting of 300 islands of varying shapes and sizes which sit in deliciously clear waters just off the north Vietnamese coast. With similar topography to Ha Long’s spectacular scenery of grottoes, caves and karst mountains, but fewer boats on the water, Lan Ha Bay has a more isolated appeal than its northern neighbour. 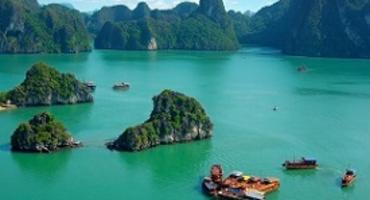 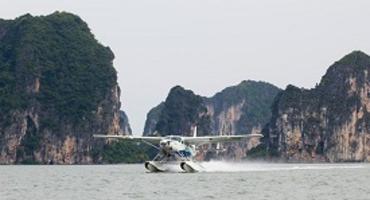 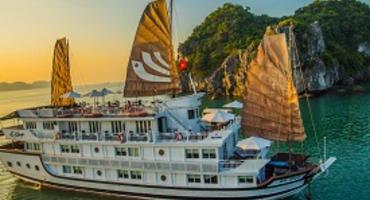 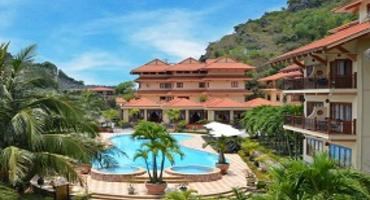 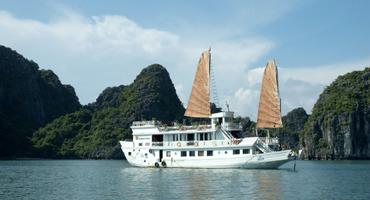 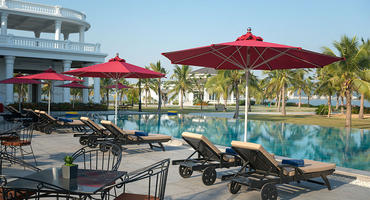 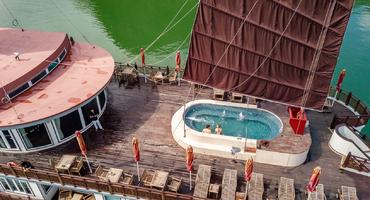 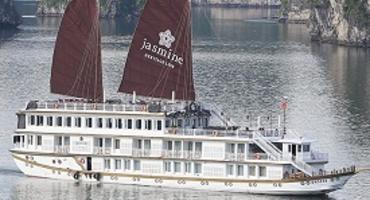 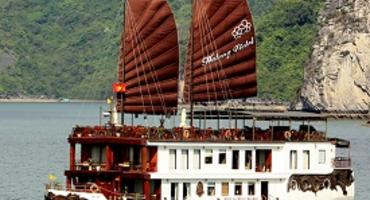 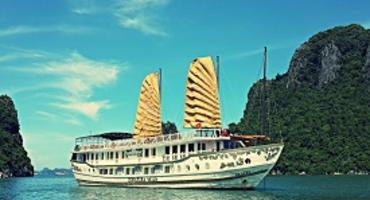 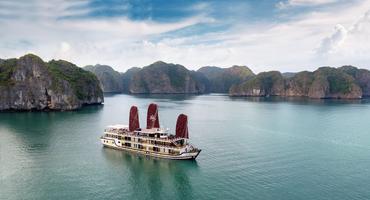 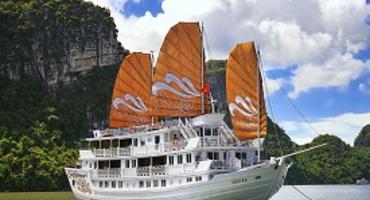 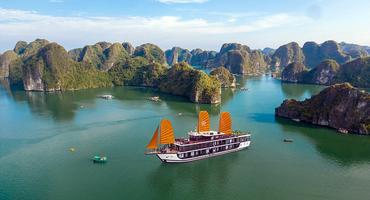 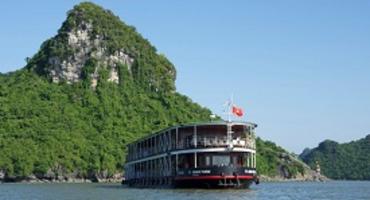 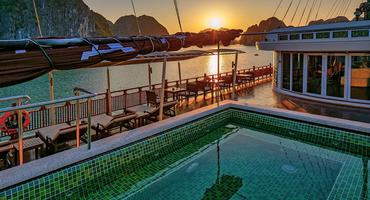 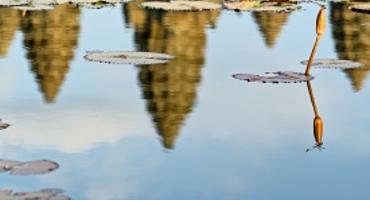 Pearls of The Orient: Vietnam & Cambodia
Classic, River Journeys
A magnificent introduction to the delights of Indochina.
17 days from £3,895 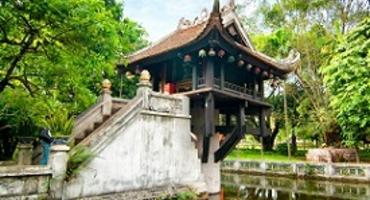 Highlights Of Vietnam
Classic
An excellent value tour covering all the principal sights of Vietnam.
13 days from £2,175

Vietnam & Angkor
Classic
Combine the highlights of Vietnam with the majestic temples of Angkor.
16 days from £2,635 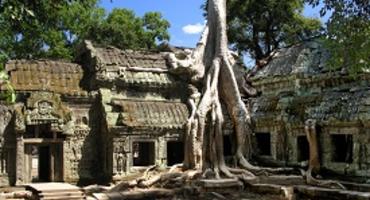 The Highlights of Indochina
Classic
A carefully planned itinerary of the highlights of Cambodia, Laos, and Vietnam.
16 days from £2,995 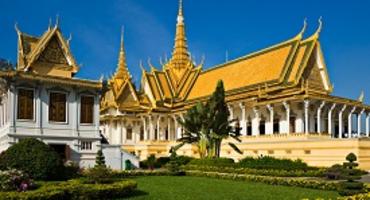 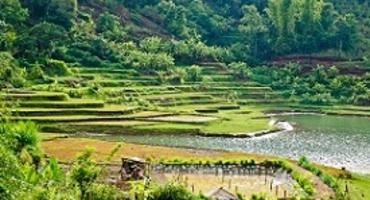 The Colours Of Vietnam
Off the beaten track
Experience the authentic side of Vietnam in the ethnically diverse centre & north.
16 days from £2,815 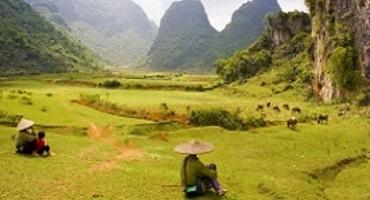 The Natural Beauty of Northeast Vietnam
Off the beaten track
Explore the stunning natural beauty of Vietnam's rugged northeast.
14 days from £2,425 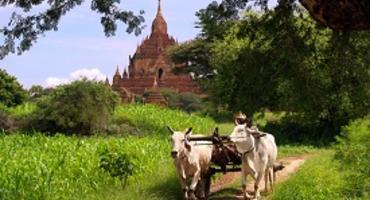 The Jewels of Vietnam & Burma
Classic
Combine the cultural highlights of Burma with some of Vietnam's most iconic sights.
17 days from £3,495
Back to Top