Back to Highlights of Central Myanmar

One of the world's great rivers, the Irrawaddy (also known as the Ayeyarwaddy) River flows from the very north of Myanmar, close to Putao, to the Irrawaddy Delta area in the south which is close to Yangon. It is largest river in the country and the most important commercial waterway carrying hundreds of vessels to their destination each day. It also carries an increasing number of cruise boats which ferry tourists on simple day trips or longer, more luxurious cruises.

The simple joy of watching the world go by as you cruise upstream, or downstream, is becoming a very popular way to see Myanmar and it is possible to take a cruise on various part of the Irrawaddy - from Pyay in the south, all the way to the archaeological ruins of Bagan. Or from the centre of Mandalay, through a series of defiles, to the town of Bhamo - a place that was immortalised in the writings of George Orwell.

Other great writers such as Rudyard Kipling have also contributed to the myth, and enduring legend, of the Irrawaddy and for many people the name of this river evokes memories of sunset cruises, dolphin watching or a chance to see a simpler way of life in riverside villages.

Experiences to Inspire in Irrawaddy River 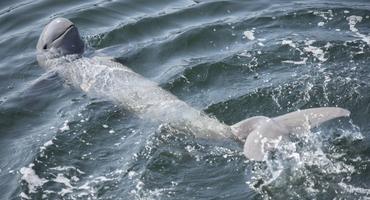 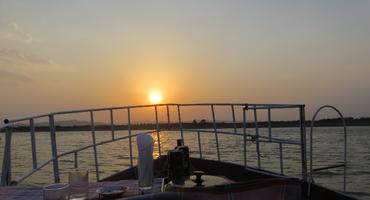 Our Cruises in Irrawaddy River 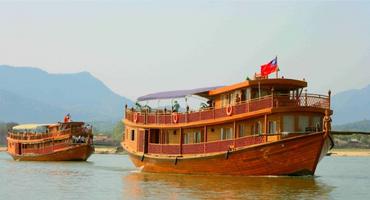 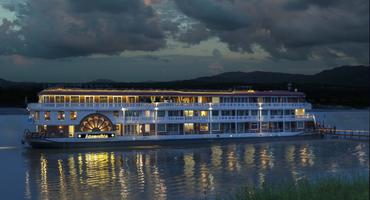 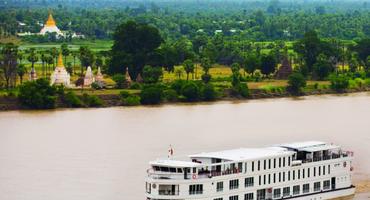 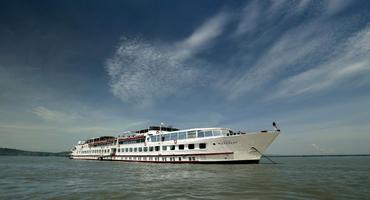 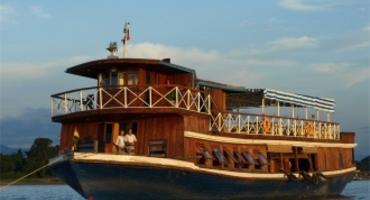 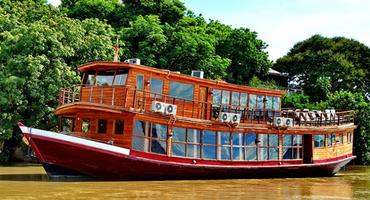 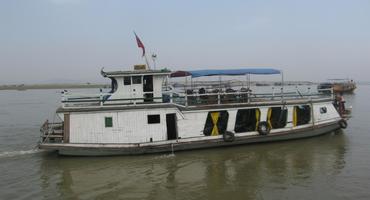 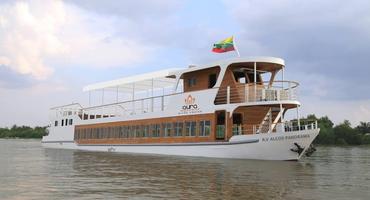 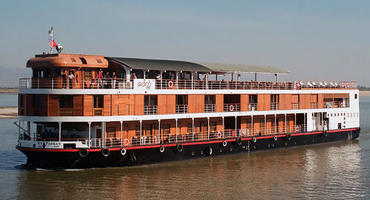 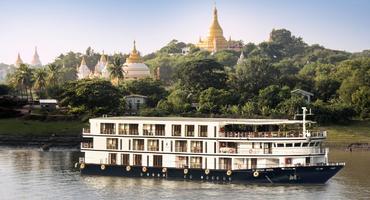 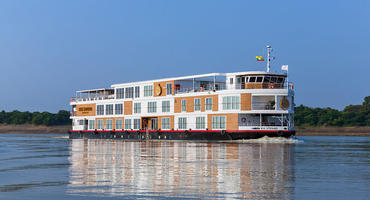 The Strand Cruise
Irrawaddy River
Deluxe
Back to Top