The picturesque north west coast of Mauritius receives the lowest rainfall and is dotted with small coves and sweeping white sand beaches, making it the most popular area on the island. The epicentre for tourism is the lively resort of Grand Baie, set in a boot shaped bay protecting a sweep of powdery sand and calm azure water. Development here has mushroomed over the years, and it offers the the island’s best nightlife, shopping, water sports and a range of hotels to match all budgets.

For those looking for a quieter location to stay, but want to remain near the action, Grand Baie is flanked by the quieter resorts of Pereybère to the east and Mont Choisy to the west. Here you will find less-crowded beaches and more of a traditional fishing village vibe. Travel further east from Pereybère and the coastline becomes more rugged at Cap Malheureux, the rocky northern tip of Mauritius which is where the British defeated the French in 1810, taking control of the island until its independence on 12th March 1968.

Just 5km south of Grand Baie is the relaxed resort of Trou aux Biches, with its endless tree-lined beach that links all the way up to Mont Choisy. Neighbouring Pointe au Biches also retains a more low-rise townscape than Grand Baie, and this stretch of the coastline is home to some high-class hotels and restaurants. This area is a hotspot for a range of water sports, deep sea fishing and activities in the lagoons.

Travel further south towards Port Louis and the coastline becomes much less populated and developed as the beaches are fewer and further between. The resort of Pointe aux Piments is quiet and attractive, with a good choice of hotels and the Mauritius Aquarium, but the beach here lacks the expanse of powdery sand that can be found further north. The next beach down is the west-facing bay of Balaclava, also known as Turtle Bay, which is blessed with soft sand beaches and a number of luxurious resorts. 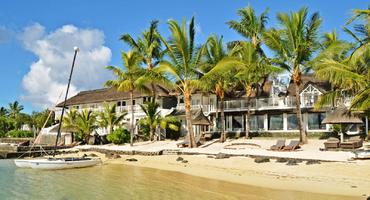 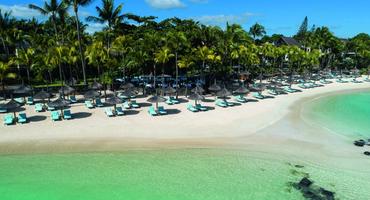 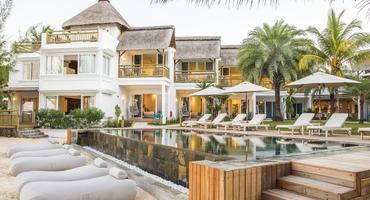 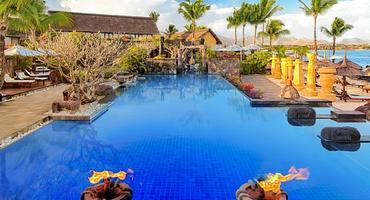 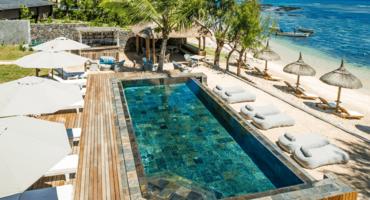 Boutique Mauritius Break
Beach holidays
A seven-night stay in one of our favourite boutique hotels on Mauritius.
10 days from £1,995 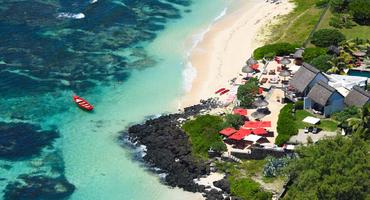 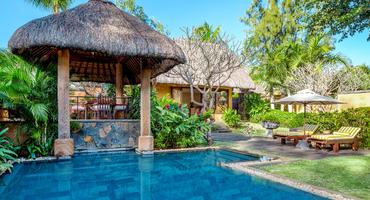 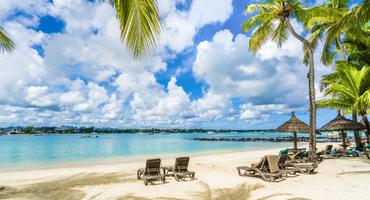 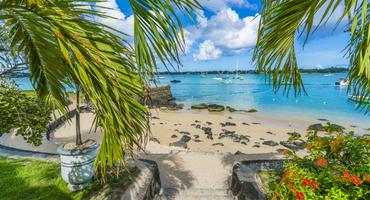 Seychelles & Mauritius
Beach holidays, Leisurely Escapes
Combine two jewels of the Indian Ocean on this relaxing break.
17 days from £3,645
Back to Top