Highlights of The Sepik & Madang Province

The Sepik River is one of the world’s great waterways and the region surrounding this mighty river is home to some of Papua New Guinea’s most remote areas, many of which are only accessible by motorised canoe. The gateway to this region is the coastal town of Wewak which has some pleasant coastline nearby and accommodation that most visitors to the Sepik region are delighted to see after their adventure upriver – as a genuine adventure along the Sepik River is rough and ready and accommodation is basic. However roughing it for a few days will bring you closer to the fascinating people you have come to visit. For the less hardy a fantastic experience can also be gained by cruising along its waterways on a luxurious cruiser, or otherwise staying beside one of the Sepik’s tributaries at the Karawari Lodge. A world away from the Sepik, Madang Province offers a more gentile, and relaxing, experience and the town of Madang itself is famous for its beauty and a decent resort where you can have a few days at leisure beside the sea. 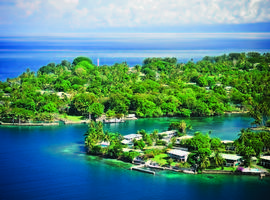 Madang
The coastal town of Madang is the capital of Madang Province and was first settled, and developed, by the Germans back in the 19th century before being mostly destroyed during the Japanese occupation in the Second World War. Since then Madang has been rebuilt and is considered to be one of PNG’s most beautiful towns. 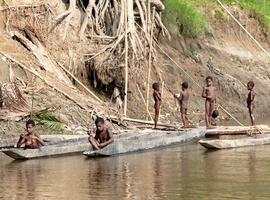 Karawari River
The Karawari River is a tributary of the mighty Sepik River and perhaps most famous as being home to the Karawari Lodge which provides luxurious accommodation, and the only modern infrastructure, in an otherwise primitive rural setting. 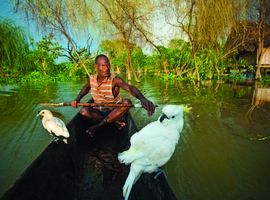 Sepik River
The Sepik River is one of the most exciting, and adventurous, regions of Papua New Guinea. There is very little infrastructure in this part of the country and local transportation tends to be by motorised canoe. 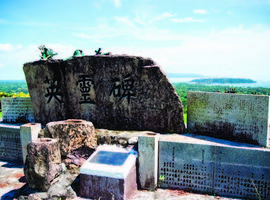 Wewak
Wewak is the capital of East Sepik Province and for most visitors is either the gateway to adventures in the Sepik Region, or a welcoming place to recover at having spent a few days ‘roughing it’ along the Sepik River.