Indonesia's richest cultural heritage has flourished alongside rice, coffee and spices on the fertile volcanic plains of Java. The wealth from these valuable commodities helped build empires and civilizations in Yogyakarta, Solo and Malang and these are the best places to gain an understanding of all things Javanese. To the east of the island the land becomes less populated as the terrain becomes more rugged with spectacular volcanic peaks, most notably around the National Parks protecting Mount Bromo and the Ijen Plateau on the eastern tip of Java.

Back to All Regions of Indonesia 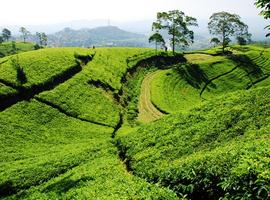 Bandung
Once dubbed “Paris of Java” in the colonial times because for its European atmosphere, Bandung is today one of Indonesia’s megacities with an ever expanding population of over 8 million. 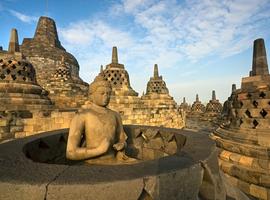 Borobudur
Indonesia's largest and most impressive Buddhist monument, Borobudur is a vast structure with 9 levels and an awe inspiring setting in the midst of a fertile valley ringed by volcanoes. Ijen Plateau
Located on the eastern tip of Java the Ijen Plateau is an ancient crater 134 sq km in area in which a trio of jagged volcanic peaks tower over lush forests and abundant flora. 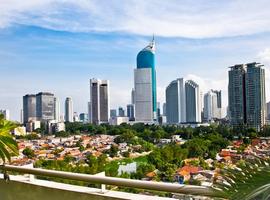 Jakarta
Located on the northwest coast of Java, Jakarta is a port dating from the 12th century and now one of the world’s greatest megalopolises. 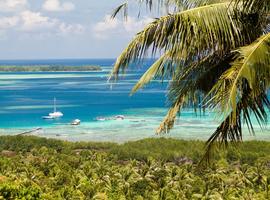 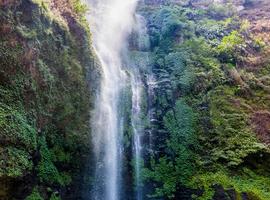 Malang
Malang was developed by Dutch plantation owners in the late 18th Century who grew coffee in the surrounding hills. With an agreeable climate the town flourished under the Dutch, and the town has a wealth of interesting buildings harking back to the golden age of colonialism. 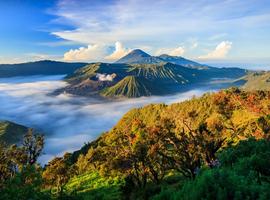 Mount Bromo
Set within a vast ancient caldera along with five smaller volcanoes, Mount Bromo is a hugely popular destination for its dramatic lunar landscapes and spectacular views at sunrise. 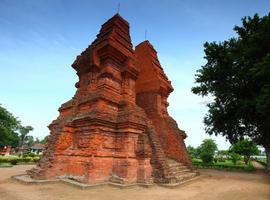 Trowulan
Trowulan was once the site of the powerful Majapahit Kingdom, Java's most significant Hindu emprire which flourished between the late 13th and 15th Centuries. Sir Thomas Raffles re-discovered the ruins in the 19th century and described the site as ‘the pride of Java' 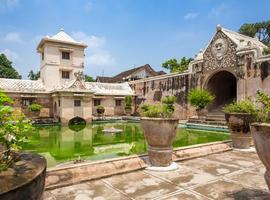 Yogyakarta
Surrounded by the world famous temples of Borobudur and Prambanan, Yogyakarta is often described as Indonesia's cultural capital and the cradle of civilization in Central Java.