Back to Highlights of Kathmandu Valley

Set in a central valley surrounded by four mountains at an altitude of 1400m, Kathmandu is the intoxicating capital of Nepal through which most travellers pass. Kathmandu's history dates back over 2000 years, and it flourished as an important link in the trade route between Tibet and India. An explosive population growth has resulted in the number of inhabitants now approaching 3 million people. Although mainly Newari Hindu the city is now a melting pot of ethnic groups, which has created a busy and bustling metropolis layered on top of an ancient medieval city.

Chetrapati is the oldest part of town, where the narrow backstreets heave with colourful characters and chaotic traffic. Squeezing south of here you will find the impressive Durbar Square - a network of ancient temples and ornate architecture. North of the Old City is the lively traveller-centric Thamel district, where one can enjoy the spoils of a vibrant restaurant scene and souvenir-shopping mecca.

The les touristy area of Patan to the south is believed to be the first established settlement in the valley dating back to the 3rd Century BC, and is an area where locals go about their daily lives unhindered by the tourist trade. This ancient city is famous for its collection of intricately carved temples and monuments dedicated to a unique mix of Buddhist and Hindu deities.

Located to the east of the centre Boudhanath is claimed to be the largest Buddhist stupa in the world, with a base of 82 meters in diameter. Lost and forgotten for centuries Boudhanath was rediscovered in the 15th century, after which it gained a strong following with Tibetan Buddhists. There are now more than 50 monasteries surrounding the stupa, and it is a hugely atmospheric place to spend time wandering around.

Another unmissable UNESCO sight is the temple of Pashupatinath, dedicated to Lord Shiva and considered the most holy Hindu temple in Nepal. Located to the north east of the city on the banks of the Bragmati River, which flows in to the holy Ganges, this is an important cremation site. Pashupatinath draws Hindu pilgrims from around the world on Maha Shivaratri, the "night of Shiva", which falls in early spring.

Experiences to Inspire in Kathmandu 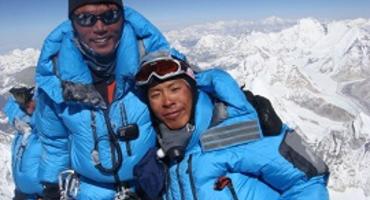 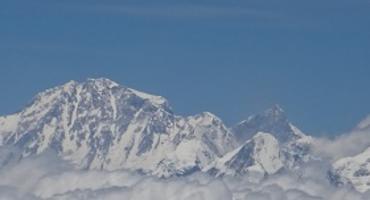 Everest Mountain Flight
Kathmandu
Once in a Lifetime

Our Hotels in Kathmandu 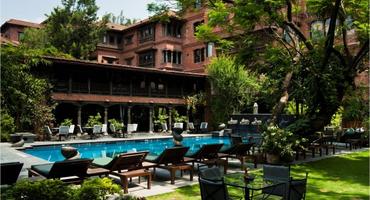 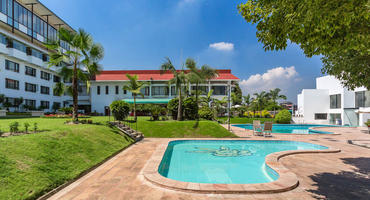 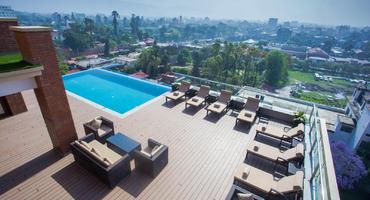 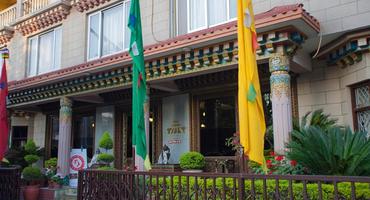 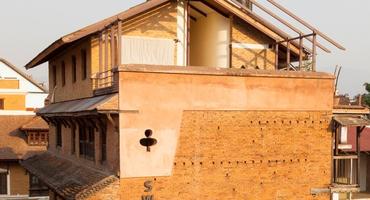 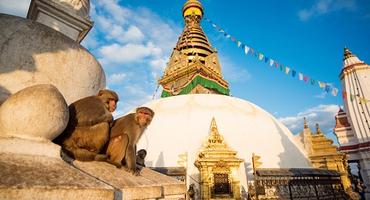 Classic Nepal
Classic
A fascinating introduction to Nepal's many wonders.
14 days from £2,295 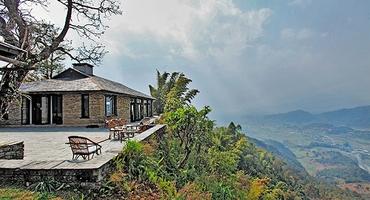 Nepal In Style
Honeymoons, In Style
Explore the best of Nepal whilst staying in some fine hotels.
14 days from £3,995 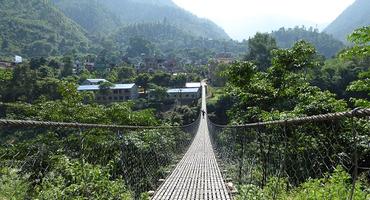 Adventures In Nepal
Adventure & Active
An active tour of Nepal with trekking, cycling and rafting.
19 days from £2,895 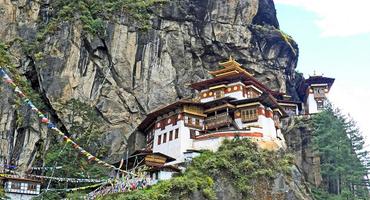 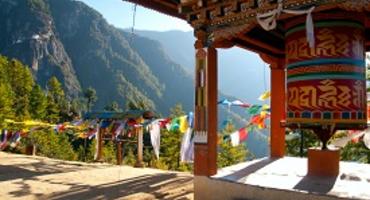 Kathmandu & The Highlights Of Bhutan
Adventure & Active, Classic
Visit Kathmandu and then experience the key highlights of Bhutan.
13 days from £2,895 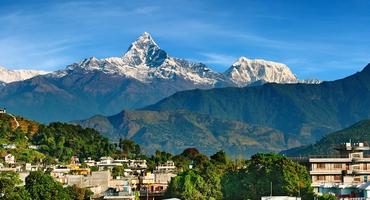 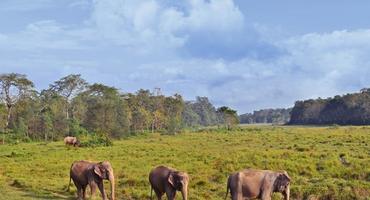 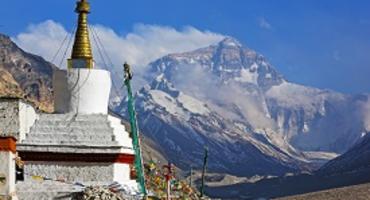 Overland to Everest
Adventure & Active, Off the beaten track
Travel overland through Tibet to Nepal, via Everest Base Camp.
20 days from £4,785 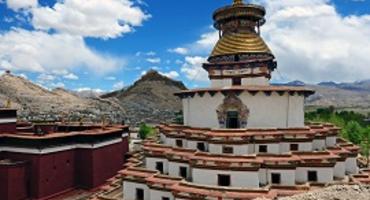 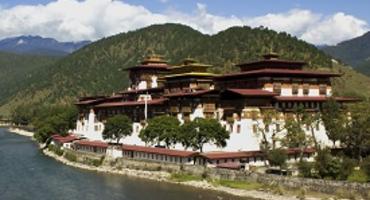 Luxury Bhutan
Luxury
Discover the highlights of Bhutan, staying in some of the country’s top hotels.
16 days from £9,990
Back to Top